The Seattle Parks and Recreation Department (City of Seattle) commissioned a booklet in 1995 that shares the historical details of the community known as  Meadowbrook. “History is the backbone of a community. …generations who have worked and lived and played in a particular geographic area are a community’s underpinnings.” Five Community Centers were built in 1991, (Delridge, Garfield, Rainier and Bitter Lake), along with Meadowbrook. From this funding and new beginning, we work to keep the historical journey alive.

Meadowbrook, described as a ‘Forested Wetland’ in this printing, was inhabited for a time prior to homesteading by the Muckleshoot Tribe. Centrally located in a watershed that spans an area larger than Lake City, Meadowbrook remained a relatively undeveloped area as late as the turn of the century, ‘where water pooled and flowed uninterrupted from Ronald Bog and Licton Springs, through Thornton Creek, in Meadowbrook…finally emptying into Lake Washington.”

David B. Williams authored a book in 2017 titled ‘Seattle Walks’, lists the Meadowbrook site in the ‘Walk 11’. Discovering this little hike, the author speaks to the ‘restoration and renewal’, which mirrors the success and hard work by stakeholders and volunteers at the present Gardens and Orchards (MCGO). It also highlights Native American history and the seasonal trail movement, to and from Matthews Beach, using NE 105th to move east and west, to the Sound.

Embracing the history of our neighborhood and the evolving CARE for the natural resources and peoples who use them, makes our immediate community stronger. Being a part of the Lake City District history also connects us in a positive and healthy way. Happy trails to you, 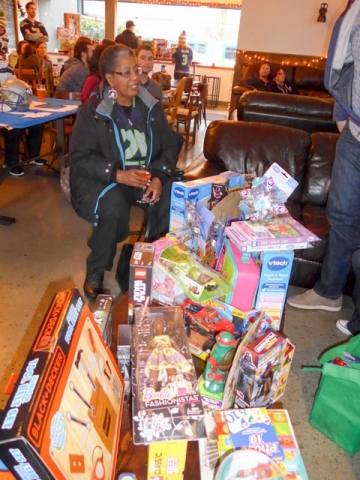 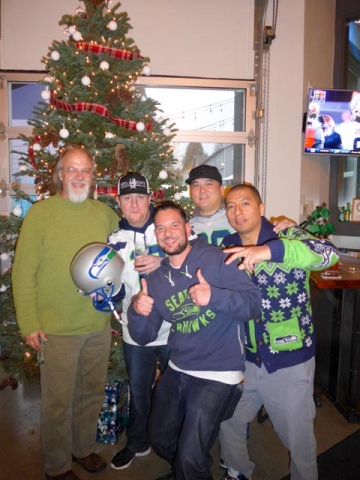 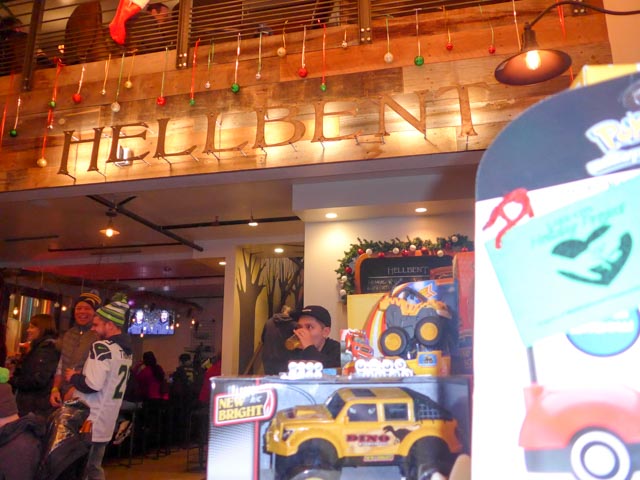 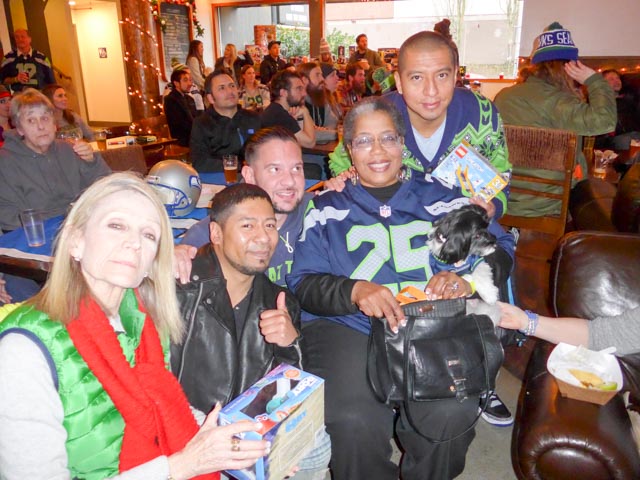 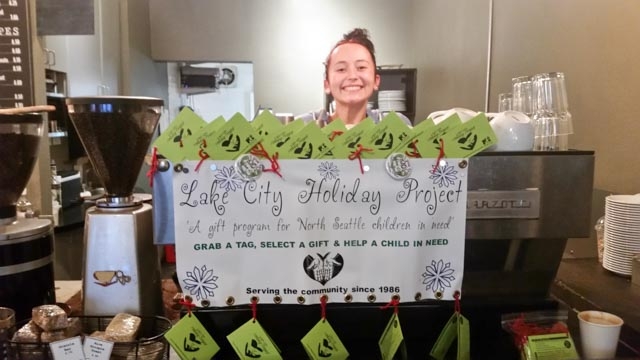 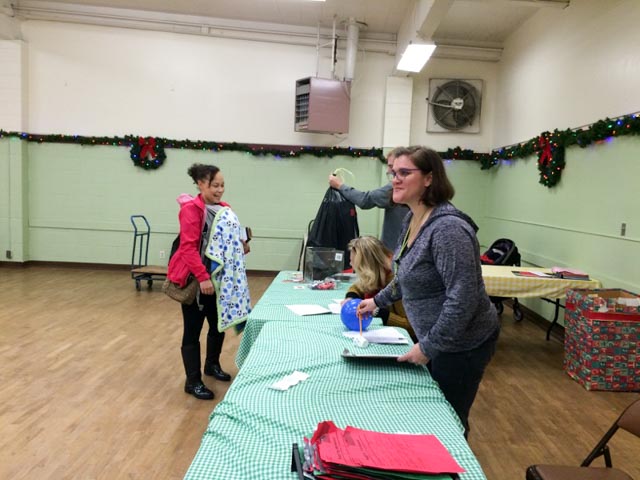 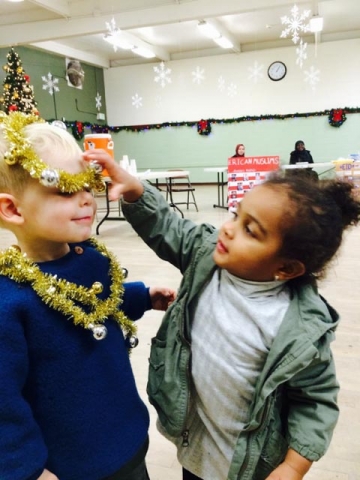 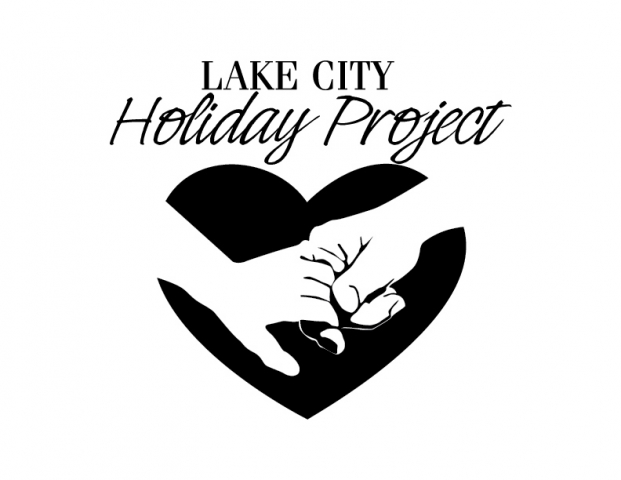 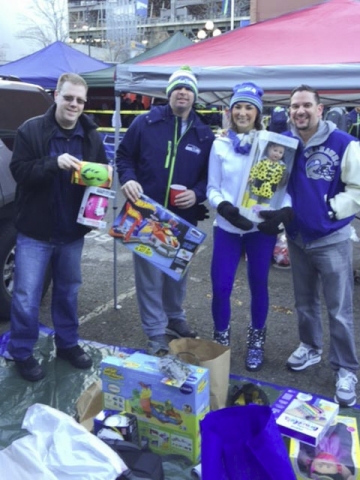