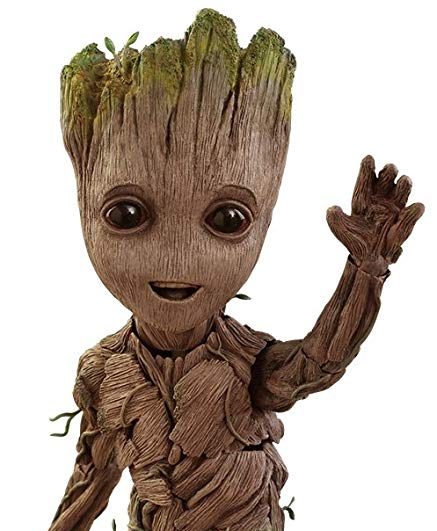 Metaphor, Sch-metaphor…the popular movie, ‘Guardians of the Galaxy’ features a superhero ‘Tree’ character played by tough hombre, actor Vin Diesel. His lovable loyalty to the pack of good guys and gals sustains their effort to fight for good. ‘Groot’ as he is known (‘I am Groot..’), gives it up in the end, to sustain the fight for good. Urban Forests are worth the ‘battle’ here in Seattle, too. Trees here in this ‘Galaxy’ have an equally important role to play. The goal and advocacy of Thornton Creek Alliance welcomes the discussion (March 21, 630p) on the most recent effort to plant trees at Meadowbrook Pond (Jana Dilley/Manager for ‘Trees for Seattle’/City of Seattle) and Friends of Seattle’s Urban Forest, (Steve Zemke/TreePac) presenting on advocacy for healthy Urban Trees.

Presently, the City of Seattle is working to craft an ordinance around the protection of our Urban Forests. Identifying the important components to this helps us take on climate change.  As Groot says at the end of the movie,..

That’s entertainment but there’s work to do. Come share your ‘care’…